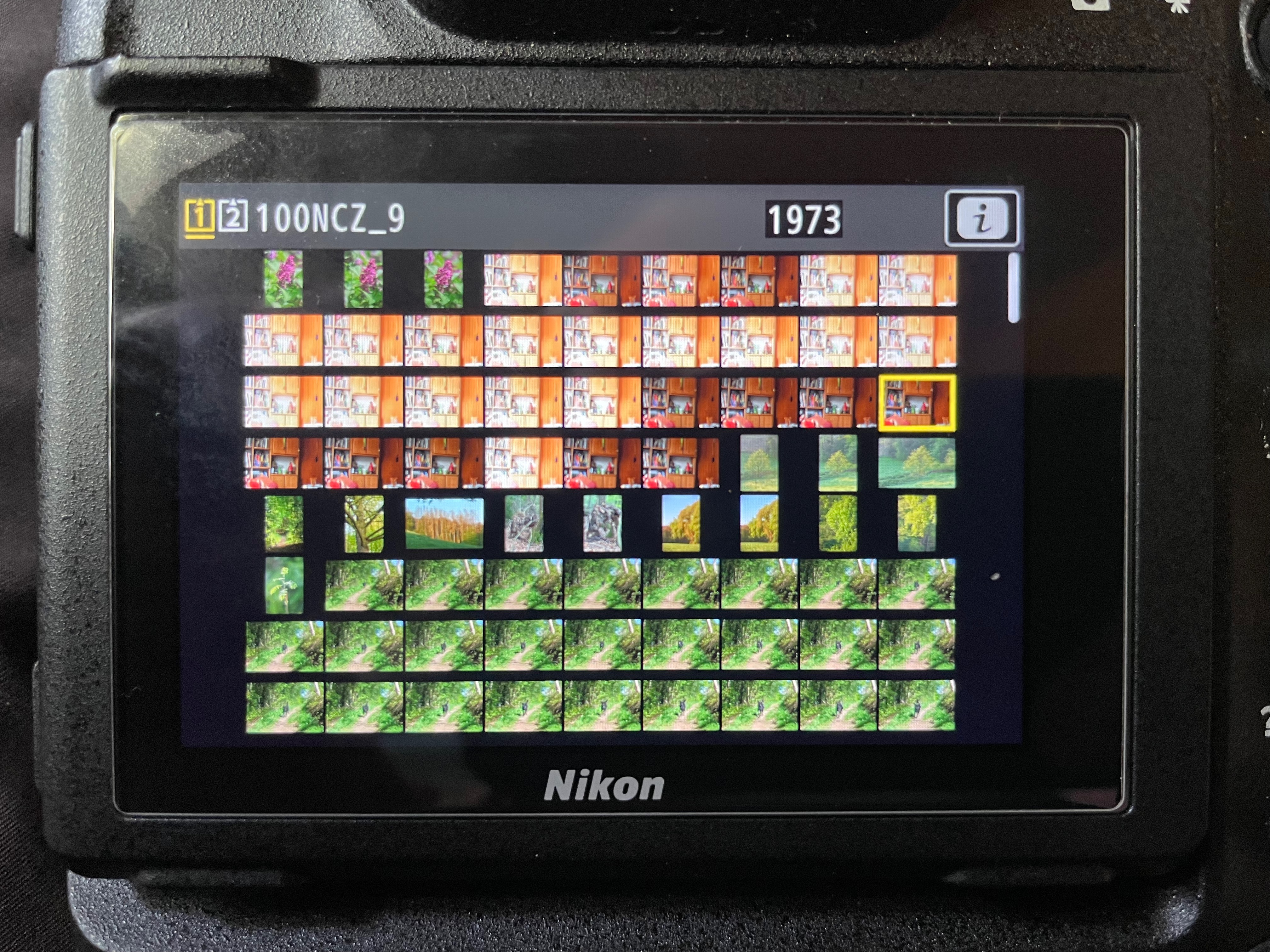 Since I worked a lot with an open aperture, it wasn’t noticeable at first. But there is a severe problem with the Z9, my Canon lenses and the EF-NZ fringer adapter. Here is a look at the display after a series of single images. All with the same motif, the same exposure, the same lighting. But often individual photos are overexposed.

It’s the first, sometimes the second image in a series (depending on speed) and it doesn’t always happen. It never happens with manual focus. So you have AF to be turned on and it seems that a less than full battery increases the problem.

What is happening? If you stop down to an aperture smaller than f5.6, for example f16, the shutter will be released before the aperture is fully closed. So the camera takes two pictures with the same settings, but the aperture of the first one is still too wide after the autofocus measurement. It doesn’t always happen, but way too often. Up to aperture f5.6 or wide open, the problem does not occur as the camera measures autofocus at f5.6. It may also happen with high-speed lenses if the aperture has to be opened after autofocus. I haven’t noticed it yet, I’ll give it a try.

I use the following lenses and they are all affected:

Fringer tested a Z6 with 24-70 II - with this combination the problems (according to Fringer) do not occur. It may be the Z9, it may be the Z9 firmware 2.0. Or the old lenses. But that’s crap!

Here are two images shot one after the other when viewed on the Z9 monitor. You can see the exposure settings of the camera. 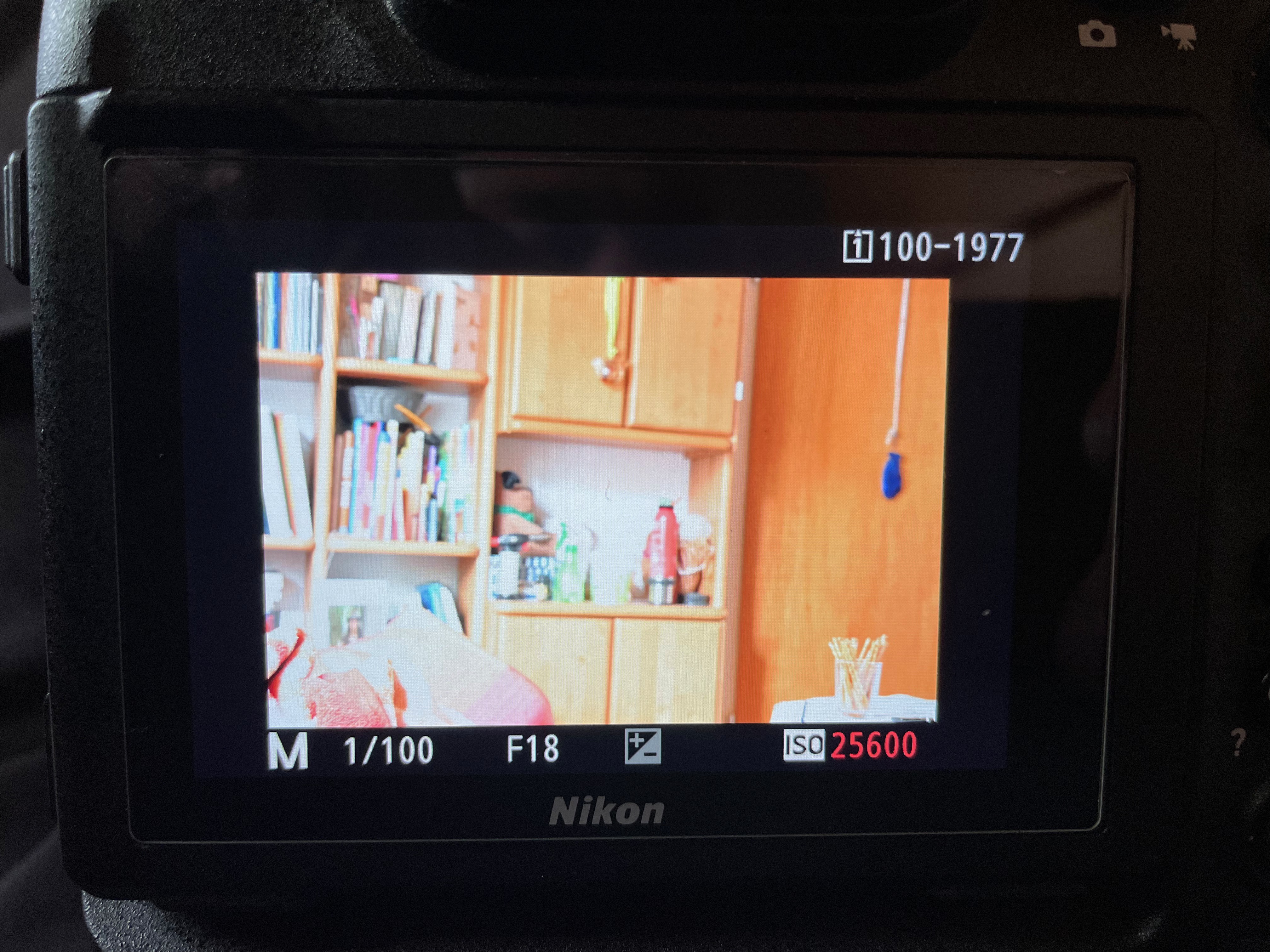 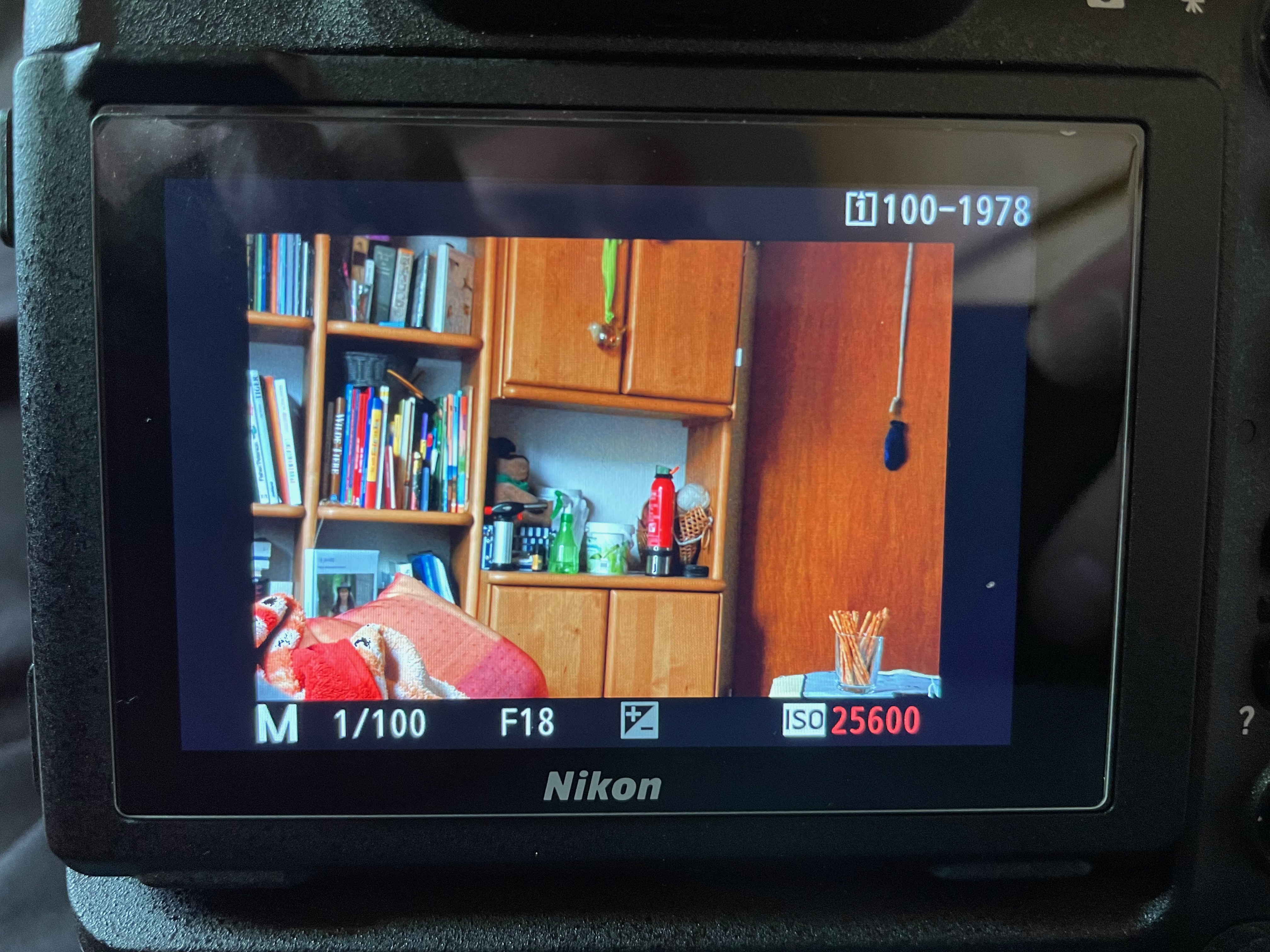 Somewhere - most of the time...